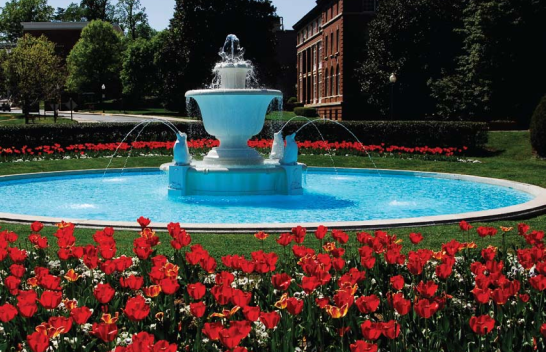 Even though the State Department sought to take over the entire Walter Reed campus, the federal government deeded 12 acres to Children’s National Hospital for a new innovation center, and slated 66 acres for redevelopment, encouraging a mix of housing, retail, residential, and green spaces. Charlene Drew Jarvis remarked: “There is, of course, a revival of our neighborhoods because there are many new people coming into the neighborhood…So the development you see here at Walter Reed came as a result of the federal government’s transfer of this property to the District of Columbia and to this Ward 4 community. And it’s making a difference in this community.”

Nearly every historic building has remained and will be reused, and dozens of community members joined the Local Redevelopment Authority to provide community input into the development plans.