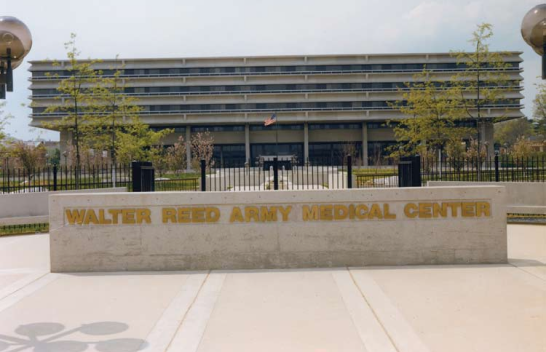 In May 2005, during the George W. Bush administration, the Base Realignment and Closure (BRAC) Commission recommended that Walter Reed Army Medical Center leave its campus and be merged with the Bethesda Naval Medical Center. The BRAC announcement, as it came to be known, came as a shock, as Walter Reed was approaching its centennial and the country remained in the throes of wars in Afghanistan and Iraq.